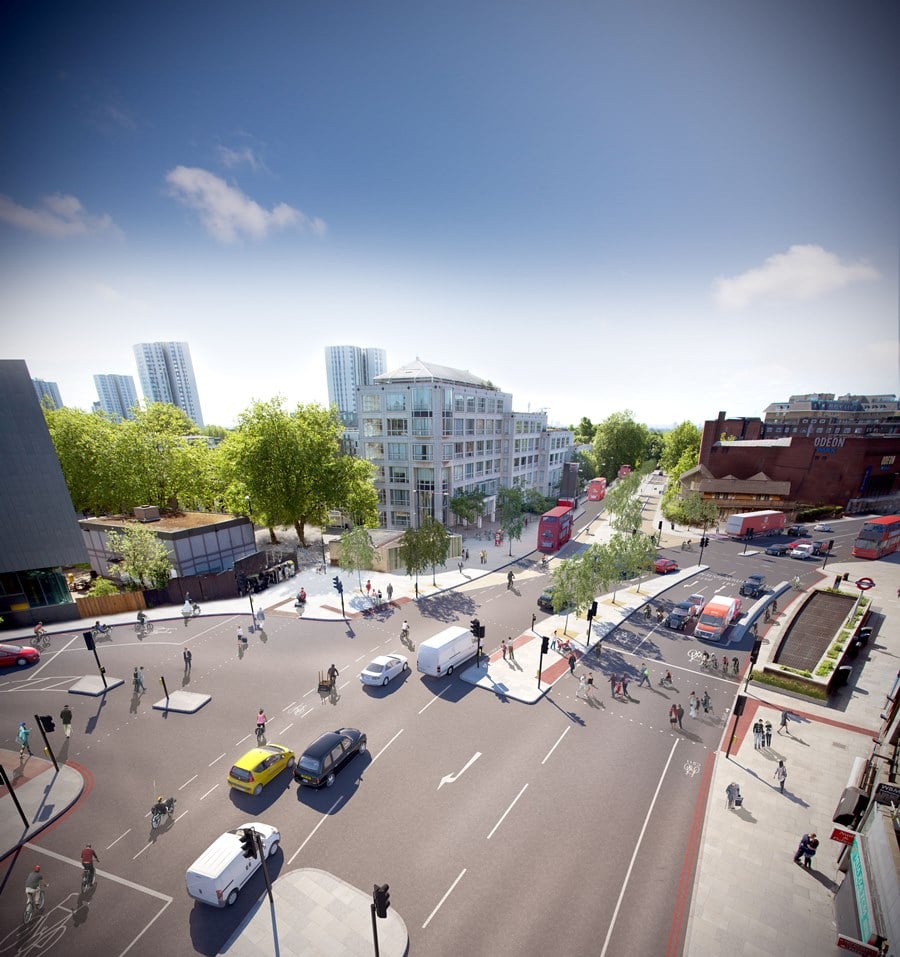 You may be interested to read the report on the results of the consultation carried out by Transport for London (TfL) during February-March 2016 on the proposed cycle superhighway route between Swiss Cottage and the West End (CS11). We have been following the consultation closely as it is literally on our doorstep. As TfL acknowledges that cycling is now a ‘major mode of transport’ in London, the proposals looked into improving cycling safety and reducing conflict between motorists and cyclists as well as pedestrians.

The proposal was fully or partially supported by 60% of respondents while 37% opposed the plans. 6,270 took part in the consultation which included residents, businesses, employers, transport users and other relevant stakeholders.

Key concerns raised included “the potential impact of our proposals on motor traffic, particularly congestion, with associated negative impacts on journey times and air pollution” with the removal of the Swiss Cottage gyratory system being of particular concern; the proposed “raised junctions in the Outer Circle of The Regent’s Park, [were] seen as dangerous to cycling, particularly if heritage materials are used”. Peak-hour closure of four of The Regent’s Park eight gates were also raised as an issue by some respondents who worried about the impact this would have on motorists. Others, however, supported the closures as they were seen as “benefiting commuters, leisure and sports cycling, as well as general park users, including pedestrians”.

The Mayor of London and TfL are now considering the concerns raised during the consultation process and a subsequent report is expected to be published later this year. On the day of the publication of this report, City Hall said that CS11 would be built, stating that this particular route would “play an important role improving the quality of our toxic air”, but issues raised will be addressed and some elements of the proposal are likely to change.

We welcome London Mayor Sadiq Khan’s decision as this will consolidate the legacy of his predecessor, making cycling in London safer and therefore enabling more people of all abilities and purposes to cycle.